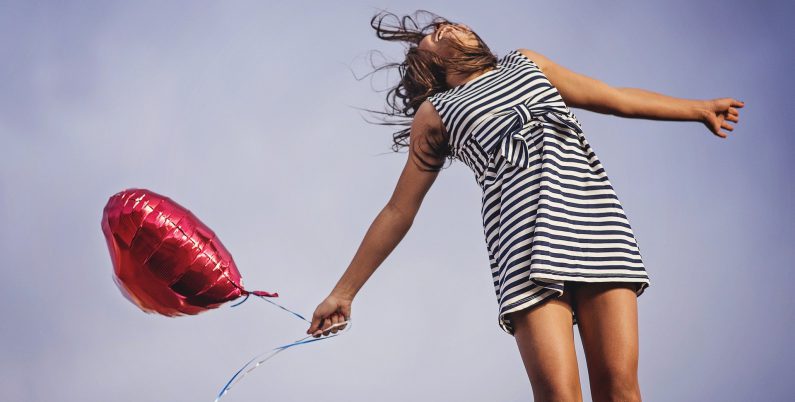 Serotonin is an important neurotransmitter released by the brain. Depression is often considered to be a result of insufficient serotonin. The symptoms of depression include depressed mood, poor quality of sleep, and increased energy consumption (decreased satiety as well as eating to ‘feel good’) – all of which are functions that are regulated by serotonin.

Serotonin cannot cross the all-important blood-brain barrier. Serotonin has to be produced by the body in order for you to benefit from it. One of the best ways to do this is to supplement with serotonin’s building blocks. The natural production of serotonin begins with the common amino acid L-Tryptophan, which converts to 5-HTP — the direct precursor of this essential neurotransmitter. 5-HTP is the best nutrient to optimize the body’s natural supply of serotonin

Adding to the effects of serotonin is GABA to help you maintain a state of peacefulness. GABA (gamma-aminobutyric acid) is an amino acid and powerful neurotransmitter linked to relaxation and stress reduction.

GABA is the main inhibitory neurotransmitter and works by slowing down the firing of neurons during stressful periods. Low GABA levels are associated with restlessness, anxiety, insomnia, and poor mood.

These are just some of the benefits of 5-HTP and GABA, which can be found in 5-HTP Plus. Please contact us if you are interested in learning more!