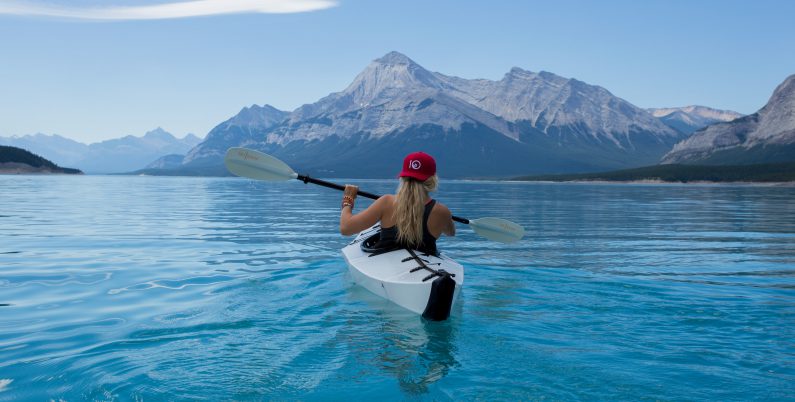 The traditional form of B3 is Niacin. That is the form found in foods such as yeast, meat, fish, milk, eggs, green vegetables, and cereal grains. Nicotinamide (NAM), also known as niacinamide, is the form of vitamin B3 usually found in dietary supplements and medications. Recently two new forms of B3, Nicotinamide Riboside (NR) and Nicotinamde Mononucleotide (NMN), have entered the limelight for their ability to promote longevity and good health. The companies which promote these ingredients showcase various studies that illustrate their benefits but leave out vital information such as how the ingredients are administrated and where the results are being measured. Such studies have mostly been done in single-celled organisms and there is no reliable data to show that it is true in case of humans.

In fact, more recent studies have demonstrated that orally ingested nicotinamide riboside (NR) and nicotinamide mononucleotide (NMN) get almost entirely converted to nicotinamide (NAM) in the liver: “Intravenous administration of nicotinamide riboside or mononucleotide delivered intact molecules to multiple tissues, but the same agents given orally were metabolized to nicotinamide in the liver” (Liu, 2018). “Thus, the majority of the orally administered NR that reaches the muscle appears to enter in the form of liberated NAM. […] NR exerts only a subtle influence on the steady-state concentration of NAD in muscles” (Frederick, 2016). 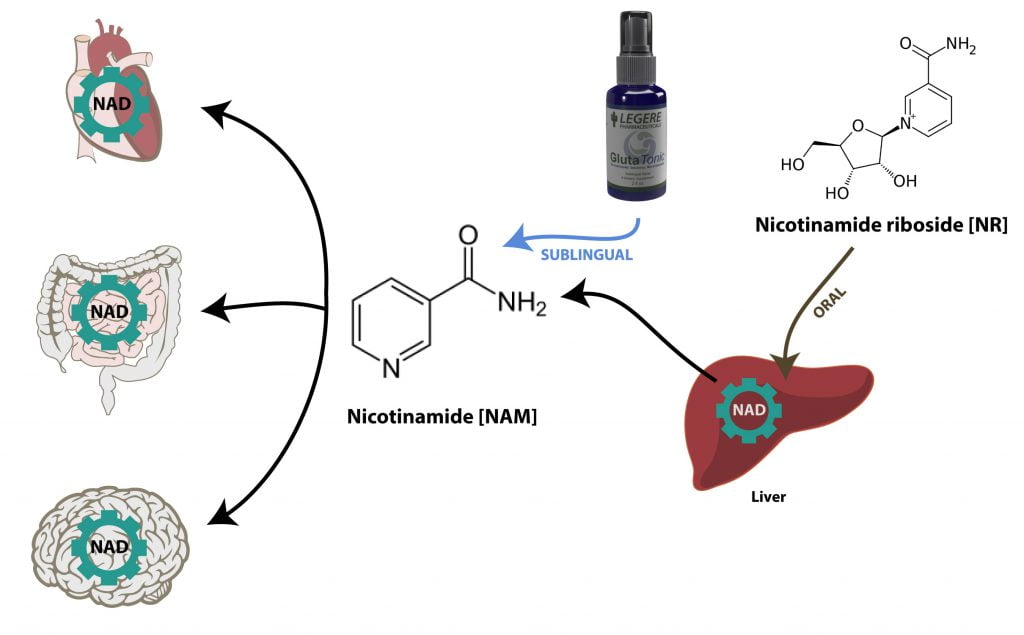 Therefore, while NR or NMN may cause NAD levels to increase in the liver, the increase in NAD measured in other tissues and attributed to NR or NMN supplementation is actually caused by an increase of nicotinamide (NAM).

This suggests that a sublingual nicotinamide, by skipping the biological conversions that take place in the liver, would be more effective for increasing NAD than any form of B3 taken orally.