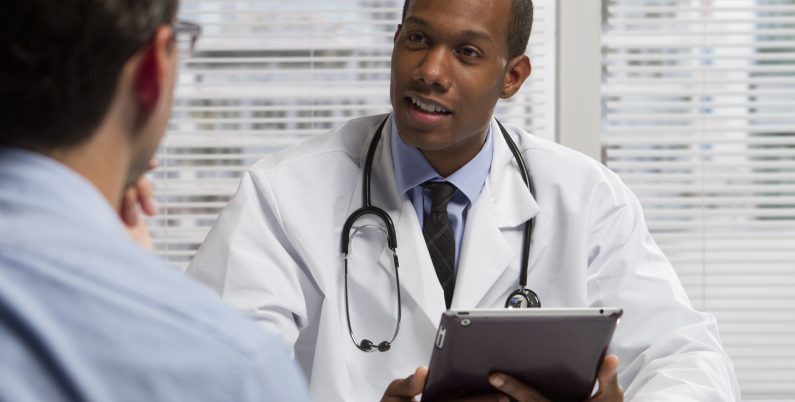 Glutathione is known as the master antioxdant. Glutathione plays an important role in protecting cells and tissue from oxidants and other toxins and supports a healthy immune response.

Glutathione levels have been shown to decrease with age. It has been theorized that decreasing plasma glutathione could contribute to the aging process and the occurrence of aging-related conditions. Conditions which have been associated with glutathione depletion include neurodegenerative diseases, pulmonary diseases, liver diseases, immune disorders, and cardiovascular diseases.

This has prompted some to seek glutathione supplementation as a potential way to prevent these conditions.

There is a popular belief that glutathione is ineffective when taken orally, due to it being broken down by the digestive system. “Researchers suggest that GSH is poorly absorbed by oral route mainly due to the action of an intestinal enzyme, the γ-glutamyl transpeptidase (GGT) which degrades GSH”[1]. A belief that was tested in a study of various methods of glutathione administration.

Volunteers in the study were assigned to take oral glutathione (GSH), oral N-acetylcysteine (NAC) – a known precursor to glutathione, or sublingual GSH. In addition to measuring glutathione levels in each group, other biomarkers of oxidative stress were also measured to show the other impacts of supplementation.