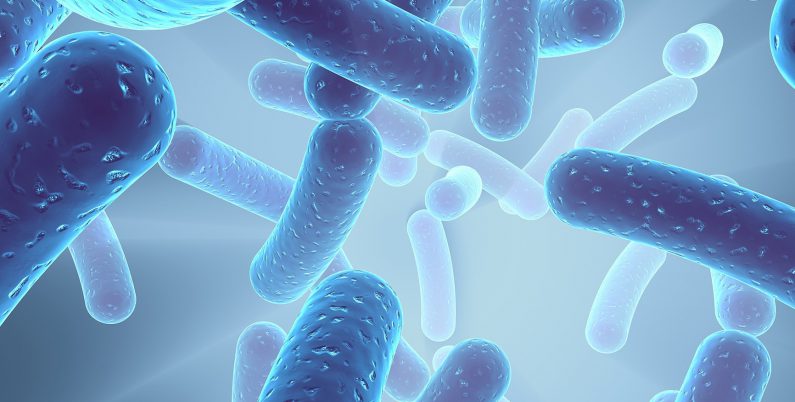 The human body depends on a vast microbiome that controls many of the body’s vital functions. The trillions of bacteria living in the human gut have enormous impact on our health and vulnerability to disease.

Daily supplementation of probiotics, living bacteria with beneficial properties, can help restore healthy balanced microbiomes. The variety of probiotics available today may leave some asking: What is the best probiotic?

Spore-producing Bacillus coagulans is a unique probiotic that has been found to be superior to other probiotics in terms of surviving the gastric environment, colonizing the intestines, and producing lactic acid.

The major metabolic activities of probiotics include breakdown of proteins & fats from food, as well as the conversion of lactose, glucose, and other sugars to lactic acid. Lactic acid is essential for proper digestive function and may have other health benefits as well.

Bacillus coagulans production of lactic acid is considered atypical among probiotics due to the fact that its’ lactic acid production remains high even in hostile conditions.

Almost all probiotics begin to slowly die off from the time they are manufactured, which means the amount or probiotic cultures listed on the bottle will be more than what actually survives the shipping, storage, and digestion process to reach your gut’s microbiome.

Heat will accelerate the loss of probitoic bacteria, so refrigeration is required for many probiotics, both before and after they are purchased. However, even if the probiotics are properly stored, they will be exposed to higher temperatures when they are taken and processed by the digestive system.

Bacillus coagulans (Lactospore®) is a unique probiotic that has been found to be superior to other probiotics in terms of surviving warmer temperatures & colonizing the intestines. These microorganisms are each surrounded by a natural protective shield, which helps them survive the heat and pressure of manufacturing and the acids and bile of digestion, so they can arrive alive and well in the intestines, where they go to work.

The majority of probiotics have their dosages listed as CFUs (colony-forming units). These are the number of live bacteria that are in each capsule at the start of the manufacturing process, however the actual number of bacteria that reach the microbiome will likely be much lower.

Bacillus coagulans is measured slightly differently. Rather than live bacteria, preparations of bacillus coagulans actually contain reproducing spores. In spore form, these bacteria remain dormant, encased in an outer shell that allows them to withstand harsh environments, like the stomach. Spores are activated in the acidic environment of the stomach and begin germinating and proliferating in the intestine.