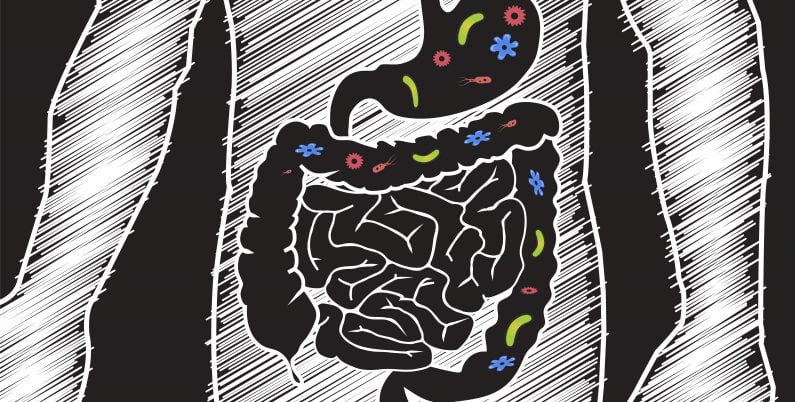 Probiotics are defined by the World Health Organization as “live microorganisms that, when administered in adequate amounts, confer a health benefit on the host”

A growing body of evidence suggests that probiotics play an important role in maintaining the function of the immune system. Additionally, researchers are finding that the microorganisms in our gut profoundly impact immunity in humans (and other mammals).

In various studies probiotics have been found to reduce the number of respiratory tract infections, the average length of illness, need for antibiotics, & work absences.

What are the benefits of probiotics?

Regular use of probiotics can help reduce the risk of developing cold & flu, and reduce the duration and severity of cold & flu if you do get sick.

Bacillus Coagulans is a novel lactic-acid producing probiotic which studies have found to be beneficial for its ability to:

Studies have confirmed that B. coagulans is able to normalize the amount of immune system cells (the number of lymphocytes, macrophages, and T-cells) as well as those cells’ ability to promote immune system function (Bomko, Nosalskaya, Kabluchko, Lisnyak, & Martynov, 2017).