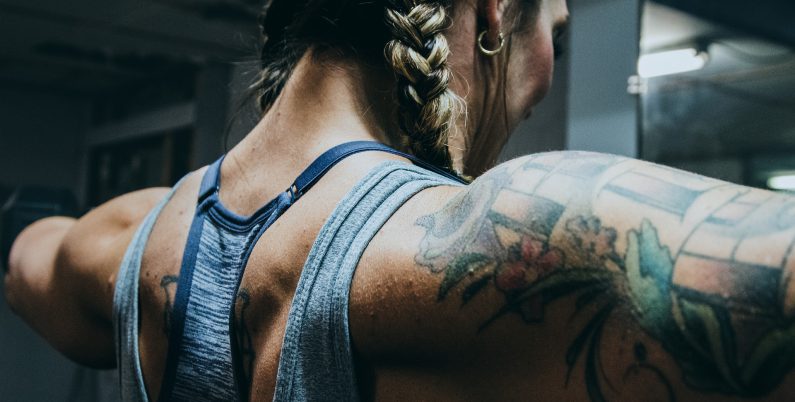 These lipotropic nutrients belong to a class of substances that play important roles in the body’s use of fat. Through their involvement in lipid metabolism, lipotropics help maintain liver function and promote fat excretion. This treatment is all-natural, so you won’t have to worry about dangerous side effects.

A lipotropic nutrient promotes or encourages the export of fat from the liver. Lipotropics are necessary for maintenance of a healthy liver, and for burning the exported fat for additional energy. Without lipotropics, fats and bile can become trapped in the liver, causing severe problems such as cirrhosis and blocking fat metabolism.

Methionine is used by the body to produce cysteine, a precursor to glutathione and taurine. Taurine results in increases of bile acids in the liver. Bile acids are derived from cholesterol (conversion of cholesterol to bile acids accounts for the daily turnover of a major fraction of cholesterol in humans), and facilitate digestion and absorption of nutrients, and may play a role in lipid and glucose metabolism.

Alteration of bile acid homeostasis affects hepatic metabolic homeostasis, causes inflammation, and contributes to the pathogenesis of metabolic diseases such as nonalcoholic fatty liver disease (NAFLD), diabetes, obesity, and inflammatory bowel diseases (IBDs). Bile acids are required for absorption of fats, steroids, and lipid-soluble vitamins in the intestine for metabolism in the liver and are signaling molecules that activate nuclear and membrane bile acid receptors to modulate hepatic lipid, glucose, and energy metabolism.

Inositol helps to metabolize fat and aid in the redistribution of body fat. Inositol has been shown in studies to help prevent increases in fatty acids and total cholesterol in the liver. A meta-analysis of 14 studies found that “Inositol supplementation may result in reduction in triglycerides, total- and LDL-cholesterol levels” (Tabrizi et al, 2018). A deficiency of inositol can result in an accumulation of triglycerides in the liver, which impairs normal liver function and can lead to weight gain.

“clinical data support the beneficial effects exerted by inositol by reducing glycaemia levels and hyperinsulinemia and buffering negative effects of sustained insulin stimulation upon the adipose tissue and the endocrine system” (Bevilacqua and Bizzarri, 2018).

Choline is an essential nutrient that is related to the B vitamins. It is responsible for lipid (fat) metabolism and transport and has other jobs in the body related to cell membrane structure and other functions. Choline works with inositol and emulsifies cholesterol so that it does not settle on arterial walls. Without choline, fats can become trapped in the liver and block metabolic functions. The body can produce choline, but the rate at which your body produces choline may be insufficient to meet daily metabolic needs, particularly during weight loss.

“Hanin et al. (1987) reported that choline plays an important role in the metabolism of fat; it breaks fat down for use as an energy source. This action of choline makes it valuable in preventing conditions like fatty liver or excess fat in the blood. Choline’s efficient metabolism of fats has also been linked to a greater level of satiety, which, in turn, leads to a decreased consumption of calories, resulting in overall weight loss. According to studies conducted by the Louisiana State University Pennington Biomedical Research Center (2007), the addition of choline-rich eggs to breakfast helped obese patients on a low-fat diet lose weight compared to patients who ate a bagel for breakfast with the same number of calories” (Elsawy et al, 2014).

Many providers refer to the shots as MIC (methionine + inositol + choline) injections Because most lipotropic injections include the ingredients listed above.

These nutrients are most often combined with B12. B12, also called cobalamin, is a water-soluble vitamin that plays many key roles supporting normal function of the brain and nervous system, and is involved in the metabolism of every cell of the human body. B12 plays an important role in fatty acid metabolism and energy production. Vitamin B12 is normally involved in several metabolisms such as DNA synthesis and regulation, fatty acid synthesis, and energy production. Vitamin B12 plays a key role in the normal functioning of the brain and nervous system and the formation of blood.