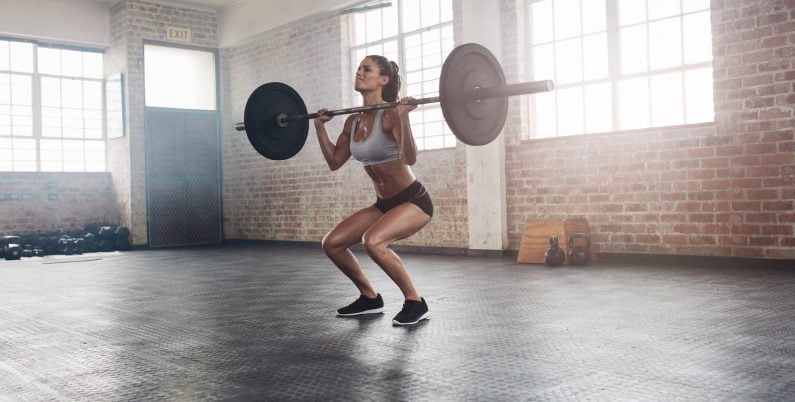 L-Carnitine plays an important role in metabolism by facilitating transportation of fatty acids into the mitochondria. Research on L-carnitine has shown that it can enhance exercise performance and fat loss.

When it comes to fat loss, L-Carnitine is one of the most powerful supplements on earth. It helps you break down food better and burn more calories during exercise by transporting long chain fatty acids into your muscles where they’re used for energy or stored as fuel cells in case we need them later! Not only does this help with metabolism but there has been some research demonstrating its effects towards enhancing performance.

Independent studies have shown that obese patients may have a carnitine deficiency. A deficiency in carnitine reduces the breakdown of fatty acids in the mitochondria. L-carnitine deficiency can result in numerous metabolic problems that are commonly seen in obese people, leading to reduced mitochondrial function.

Another study detected significant reductions in body weight, body fat percentage, BMI, waist circumference, hip circumference and total skinfolds after l-carnitine supplementation for one year. In addition to noting these physical changes l-carnitine supplementation lead to a significant increase in VO2max levels as well as enhanced fatty acid oxidation and glucose uptake by muscles. The authors noted that l-carnitine has been shown to modulate gene expression related to energy metabolism and mitochondrial function in skeletal muscle cells exposed to high concentrations of free fatty acids (FFAs).