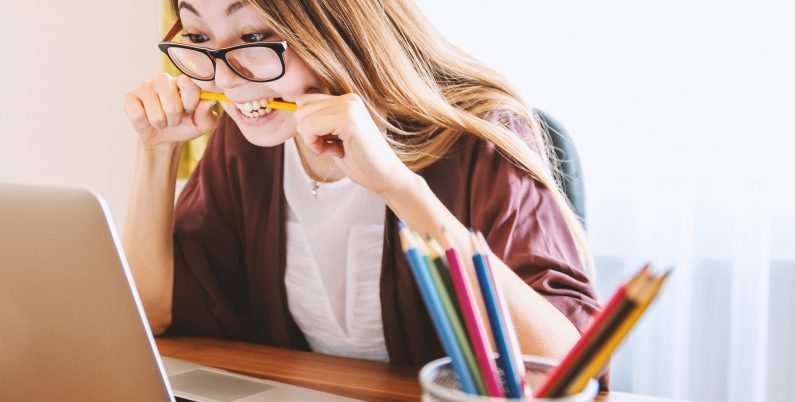 Cortisol is a glucocorticoid hormone released by the adrenal glands in response to stress. The release of cortisol is a normal, healthy process which can be beneficial in stressful situations as part of the “flight-or-fight” response. However, when cortisol is elevated for extended periods of time it can have some negative effects, particularly for anyone trying to lose weight or build muscle.

Cortisol’s functions include blood pressure regulation, glucose metabolism, blood sugar management, and immune system regulation. Cortisol plays a critical role in the stress response by facilitating the release of glucose for energy and by diverting activity away from non-survival related processes such as immune function.

Cortisol increases blood glucose via activation of gluconeogenesis. At the same time, coritsol makes fat and muscle cells resistant to the action of insulin by inhibiting insulin release and blocking glucose uptake. “Healthy adults appear able to compensate for glucocorticoid-induced insulin resistance with increased β-cell function or increased insulin release” (3). In individuals who are obese or already experience some level of insulin resistance these compensatory mechanisms fail to counteract the effects of cortisol, resulting in hyperglycemia.

Studies have found that cortisol injections are associated with increased appetite and cravings (4). The explanation of this association may have multiple mechanisms:

Increased cortisol can deplete levels of neurotransmitters serotonin and dopamine. Serotonin plays an important role in quality of sleep, as well as appetite.

Another way that cortisol can effect appetite has to do with its effects on glucose uptake. High blood glucose levels combined with insulin suppression means cells are starved for energy, which leads to an increased hunger response.

Consistently high cortisol levels impacts fat storage and can result in increased belly fat. Cortisol can cause stored triglycerides to be relocated to the visceral fat cells, primarily the ones in the abdomen and under muscle. The results of this mechanism was illustrated in a study which found correlation between abdominal fat and elevated cortisol levels (4).

DHEA is a base hormone used to manufacture all of the steroid hormones. Levels deplete after the age of 25. DHEA effectively antagonizes the effects of cortisol.

Evidence suggests that DHEA acts to moderate the stress response and the ratio between cortisol and DHEA has been correlated with tolerance for stress.

The ratio between cortisol and DHEA has numerous effects on the body. An elevated ratio (high cortisol) can lead to suppressed immune function, impaired metabolism, loss of memory, breakdown of collagen and bone, and other undesirable effects.

A study of over 4000 US army veterans found a direct correlation between the cortisol/DHEA ratio and metabolic syndrome. “high cortisol concentrations were associated with an increased risk of [Metabolic Syndrome] … the higher the ratio [of cortisol:DHEA], the greater the risk” (6).